HERE ARE SOME OF OUR ACHIEVEMENTS ON THE SHOW BENCH

Keep scrolling down as the latest achievements start at the top 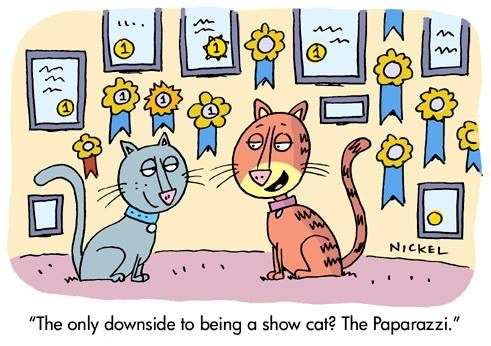 Such a beautiful litter of kittens I just had to show them as a litter.  Some photos from the show

Huge lineup of cats and I was so thrilled for Nud to receive a 5th Best under Julia Nichols and a th Best under Rod U’Ren.  In the kittens there were    Burmese kittens and Belshogar New Beginnings and Sabokah Gates of Heaven placed well in the huge lineup.   Some photos from the day. 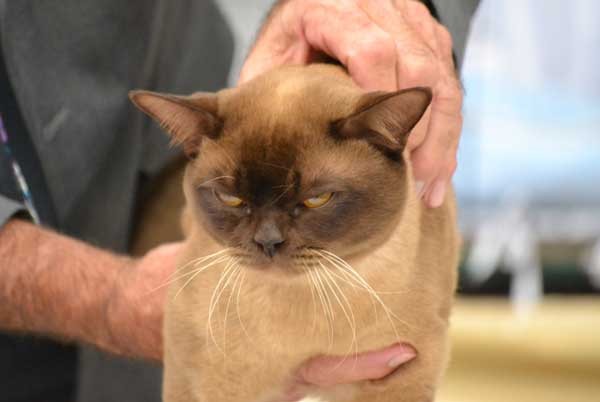 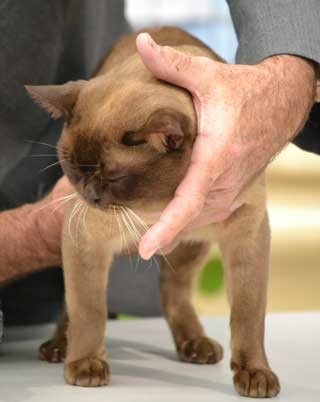 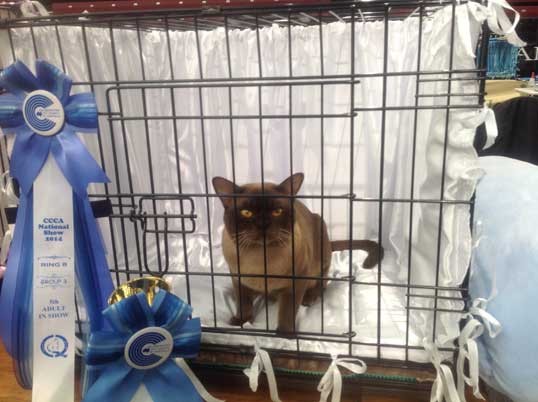 Birman Cat Fanciers Show in May

Nud winning Best in Show in one ring and 3rd in the next.  Some photos from the day. 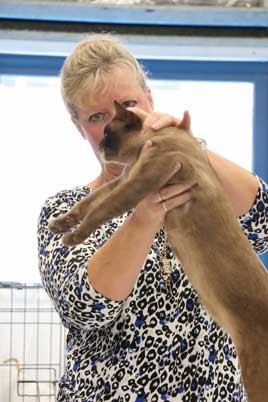 This was Nud’s first adult show and he won a Best in Show under Barbra LaRocca, Reserve under both Janis Christison and Denise Spurrell from Victoria. 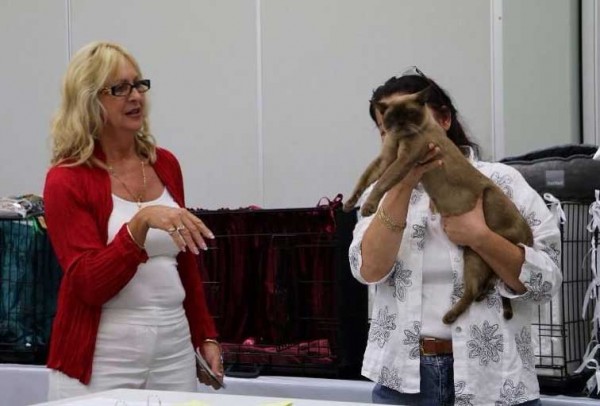 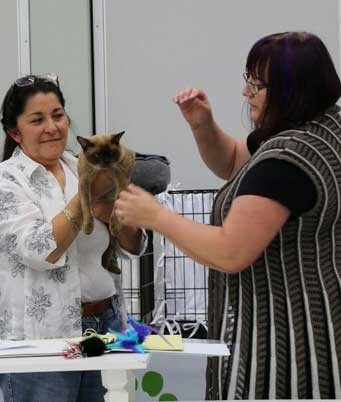 QFA’s biggest show of the year with Nud getting BIS under Carol Fogarty from USA.  Tikki also did well in the big lineup of shorthair kittens of which over 15 were Burmese. 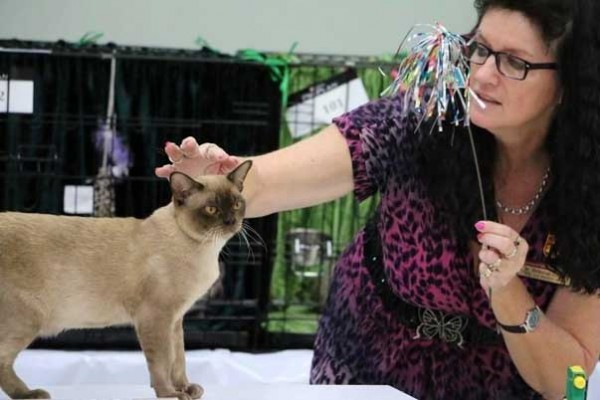 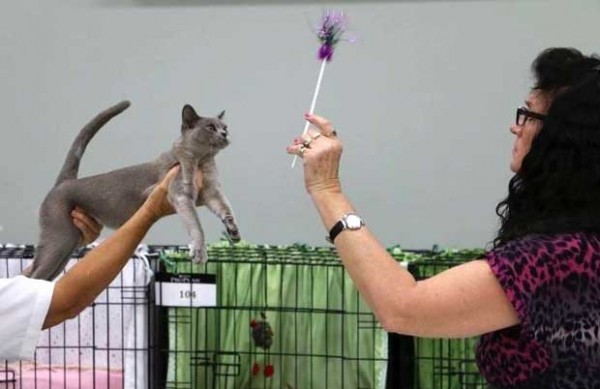 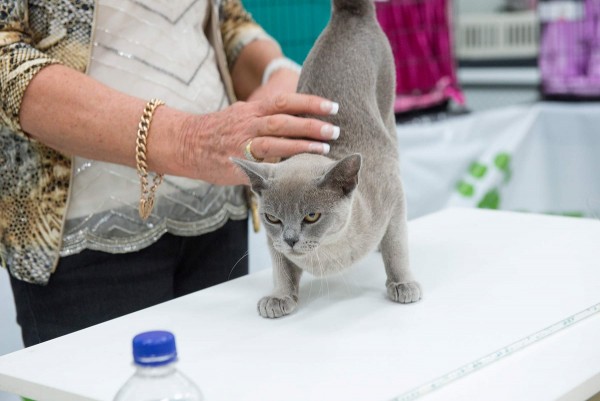 At the Gold Coast Cat Show

Nud got 2 Best Kitten in Shows a 3rd place under.  Together again being awarded Best under Barbara LaRocca 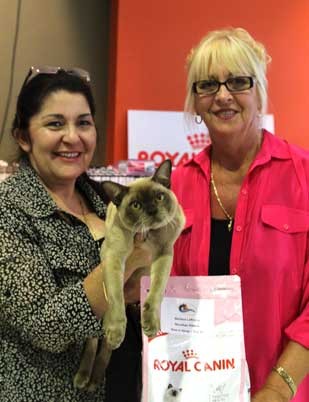 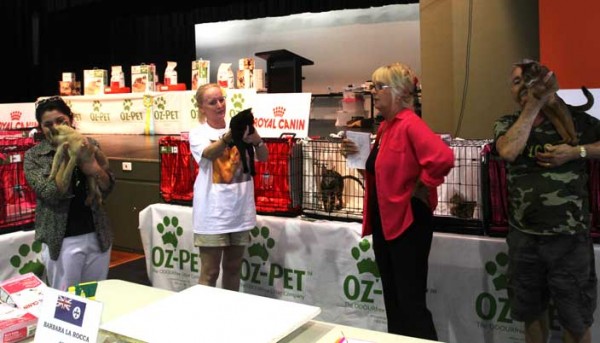 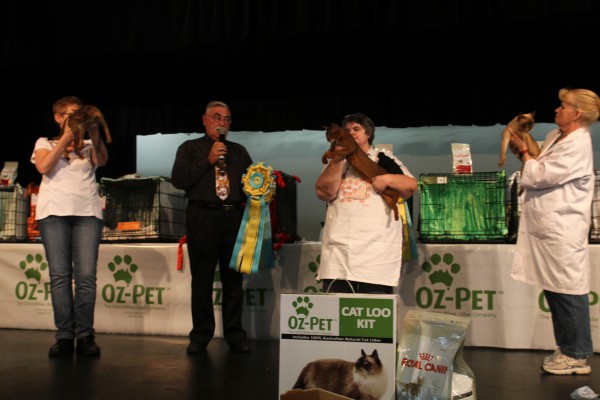 In February 2014 at QICC Show Nud took out FOUR Best Kitten in Show.  Here we are here together being awarded by Dorothy Dever who breed Burmese many years ago.  Was so thrilled when Dorothy said “one of the best Burmese she had seen in a long time” 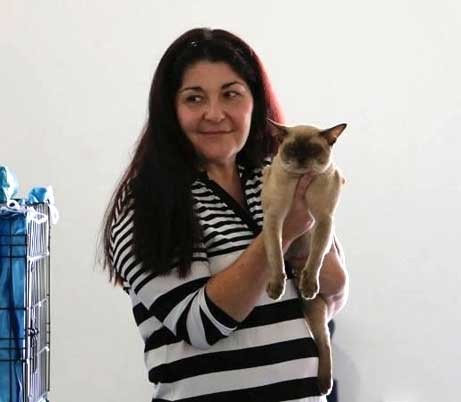 Sabokah Anuda Fuddpukka came out with a bang in January 2014 with a huge lineup of kittens winning a Reserve in Show under Janis Christison and a 3rd best under Bev Peace. 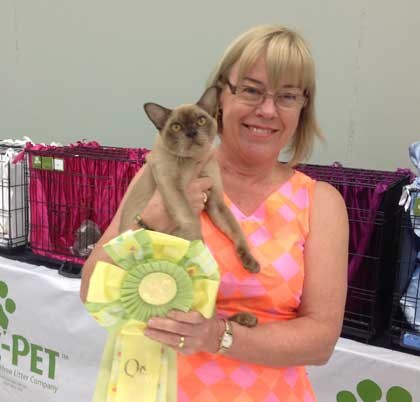 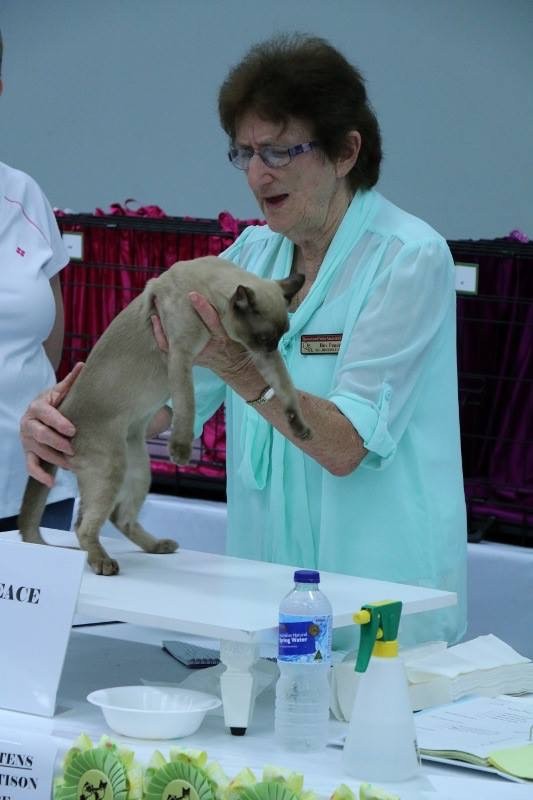 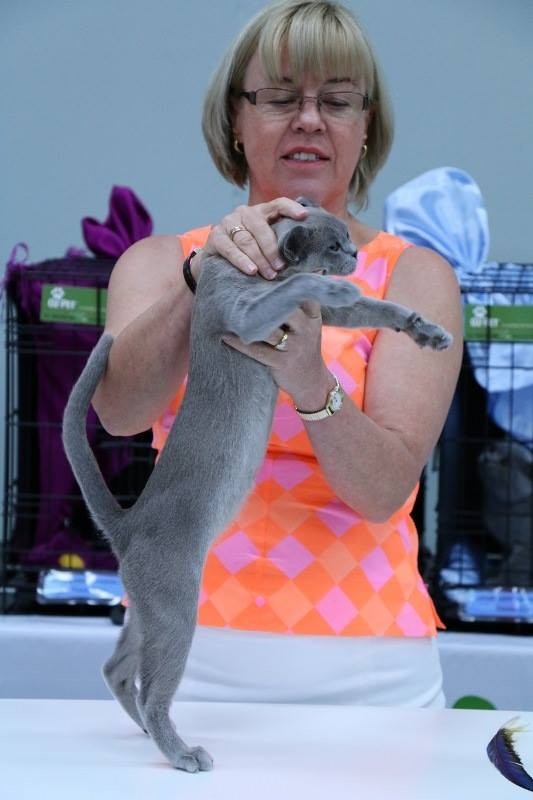